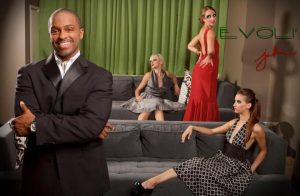 Designer Jahi’ Fitzgerald of Evoli Fac’cion was one of six designers selected to unveil his fall 2012 collection at the Emerge Fashion Runway Show, during the much anticipated Mercedes-Benz Fashion Week, NYC. He is also a friend of Chameleon.

Evoli Fac’cion the collection, spelled backwards says I Love Fashion, and expresses just how deep Jahi’s passion for fashion and his love for family run in him. EVOLI the name, carefully woven together embraces both, with each initial being that of the name of his mother and four sisters. Evoli Fall 2012 Collection caters to the fashion conscious lady taking on the professional scene, and the trendsetting Social-Lite that live for the spotlight. 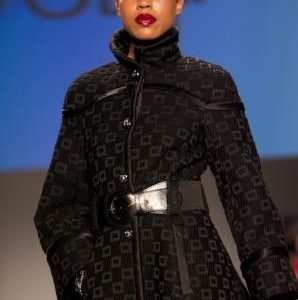 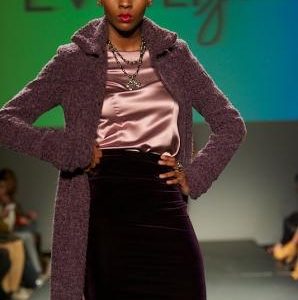 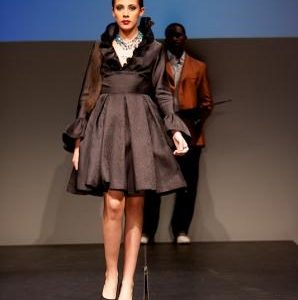 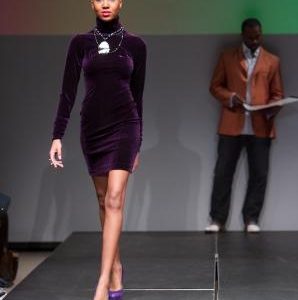 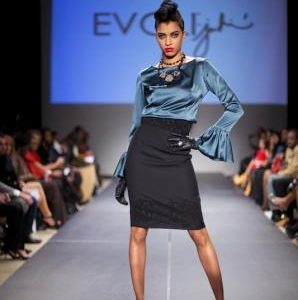 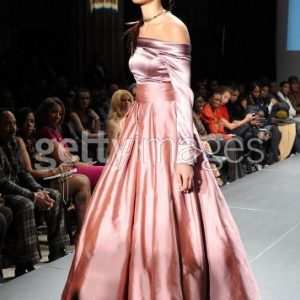 It’s such a pleasure to work with a break out designer like Jahi! Our entire Chameleon Team just loves him and his designs! Here a a few photos of Wayne and Joy working on the models and on the CT Style Set 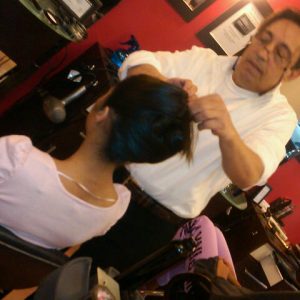 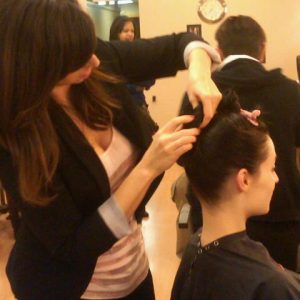 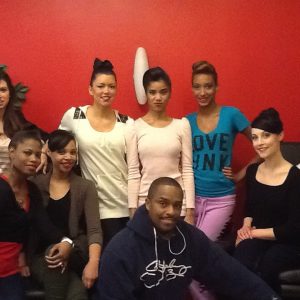 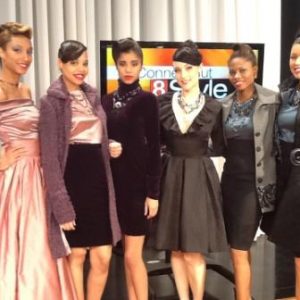 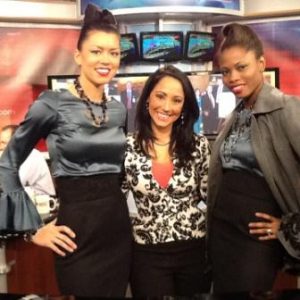 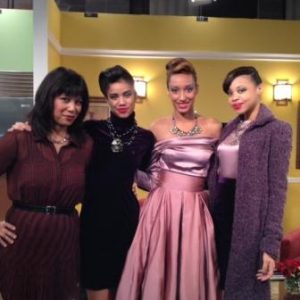 You can see Jahi’s interview on CT Style along with the models that Wayne and Joy did!